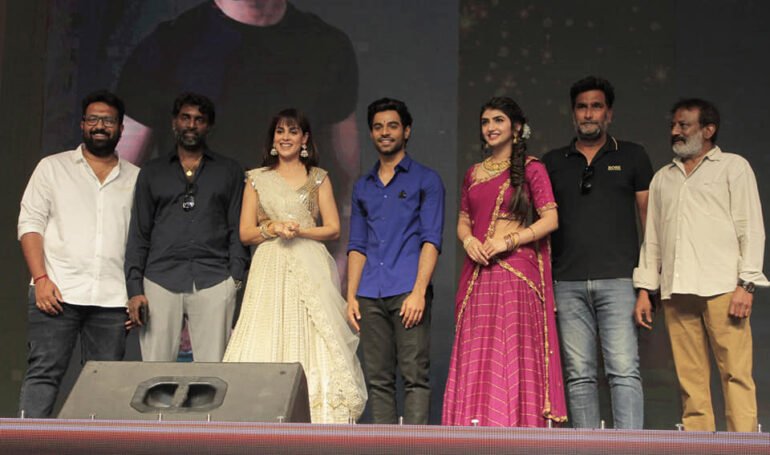 Former Karnataka minister and Ballari mining baron Gali Janardhan Reddy’s son Kireeti is all set for his debut for a Kannada-Telugu movie. Radhakrishna is the director for this movie, while sensational musician Devi Sri Prasad, who recently made his presence felt with the blockbuster musical album for ‘Pushpa’, will compose the music for the movie.

Actress Sreeleela will play the lead opposite Kireeti Reddy. This was revealed at the launch event, which was attended by director SS Rajamouli. “We have been family friends, and I have a gut feeling that this film will work. We will put in our best efforts, and I’d definitely share what I know with him” said Sreeleela

Sreeleela says “It’s a wonderful feeling since I’ve been in a similar circumstance and I appreciate how significant this film is to Kireeti Reddy.” Kireeti Reddy has a strong script and is associated with top-notch technicians for his first film. This is what a decent launch vehicle looks like. I’m ecstatic to be a part of the project.”

In the introductory video of the movie, Kireeti is seen on a skateboard, saves a little kid who is trapped amidst the traffic and a few dance moves. The yet-to-be-titled movie is a Sai Korrapati Production and is presented by Sai Sivani under the Vaaraahi Chalana Chitram banner.

As the movie is to get on the floors soon, the makers will announce the other details soon. The multi-lingual movie is said to be a youthful romantic drama. 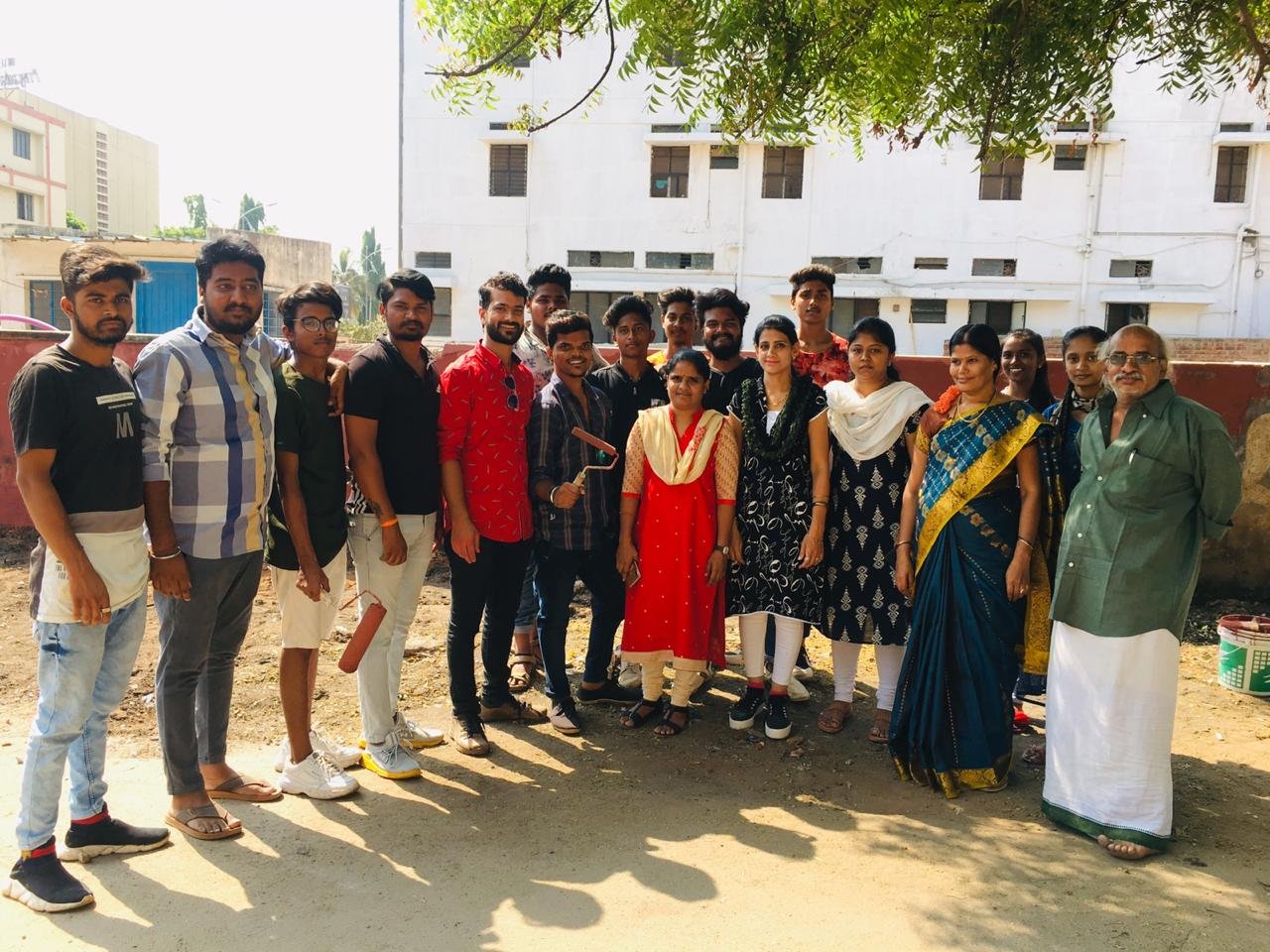 Cleanliness is next to Godliness – Green Hospet Corporation & the municipal
error: