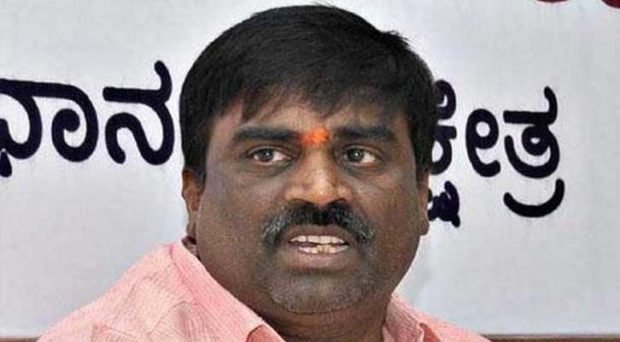 MLA G Somashekhar Reddy has expressed his displeasure over the current political situations and complications in the state. Speaking to reporters on Thursday near the Kanaka Durgamma temple in Ballari city, he said that it is evident that the party is upset about the current political situation in the state, but there was no need to express it during the hard times of COVID.

“There is no harm in CM B S Yediyurappa continuing as the Chief Minister, there is already so much to do in the district during the times of COVID. Visiting Bangalore during this time wouldn’t be the right thing to do”, said Somashekhar Reddy.

He also spoke to the presspersons and expressed his discontent over Minister Anand Singh being the District in-charge Minister. He said B Sriramulu is the deserving candidate for the post of Deputy Chief Minister and the District in-charge minister of Ballari. He also said that he would protest fiercely if the leadership wasn’t transferred from Anand Singh to Sriramulu.

G Somashekhar Reddy said that the division of the Ballar district was the reason for BJP to lose the Ballari Mahanagara Palike election. Anand Singh also expressed his outrage regarding the entire fight. 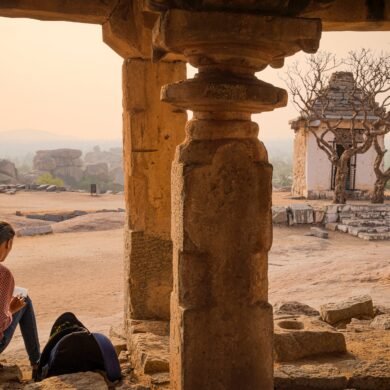 Hampi makes it to top 10 Most welcoming cities in India 2023
error: