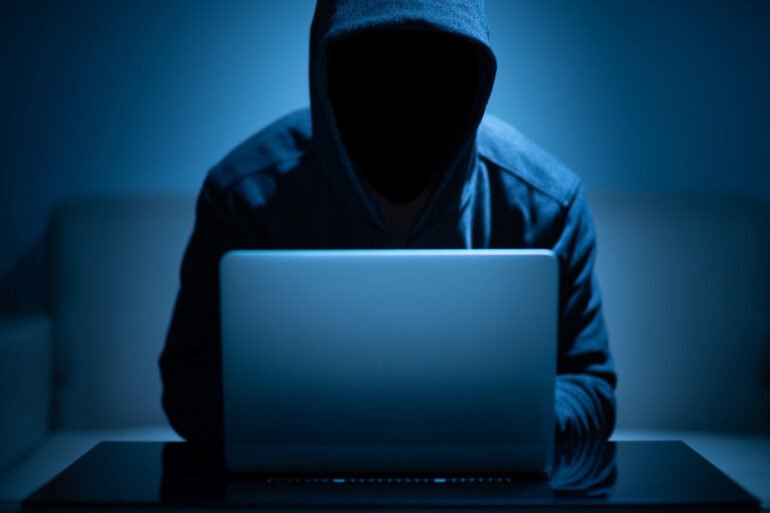 A fake Facebook account of inspector Subhash Chandra from Ballari’s Cowl Bazaar was created to impersonated and request money from people.

Now, cybercriminals are adopting a new way to con gullible people by fake profiles in the name of state police officers and reach their friends, relatives and requests for financial help through social media. As many as four instances where fake Facebook accounts were created in the name of police officers to steal money have been reported in Karnataka recently.

There have been similar cases from Karwar and Raichur. According to the cyber police, the account to which money has been credited is based out of Jaipur city in Rajasthan.

In all these cases, the accused sent messages in English or Hindi, but were unable to read Kannada. They would ask to transfer money to e-wallets or e-banks such as Google Pay, Phone Pe or Paytm. Previously, faking of accounts was rampant on online marketplaces such as Olx and Quicker. In most cases, they impersonated Army personnel. This is the first time that accounts of state police officers are being impersonated for financial gain,” an investigating official said. 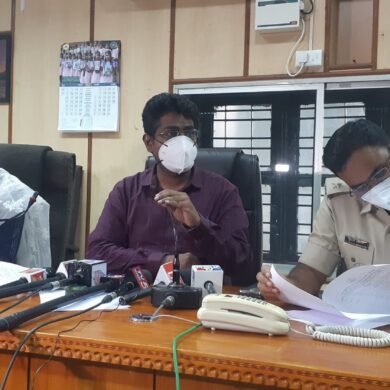