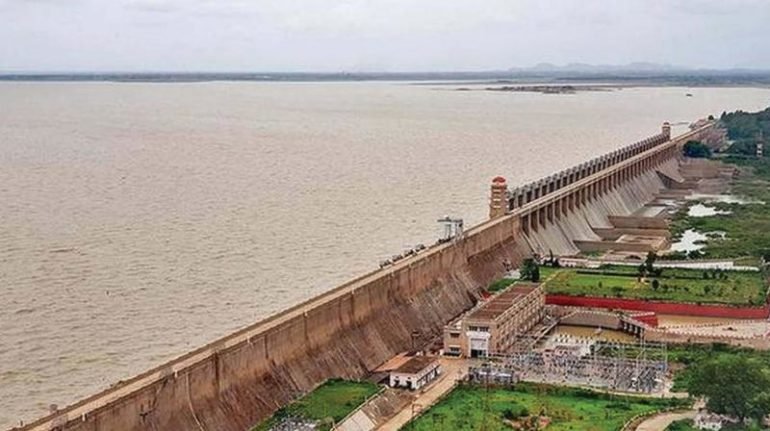 Addressing a press conference in Raichur on Monday, both leaders said that some influential persons in some areas in Raichur and Koppal districts have installed illegal pump sets to draw water from the canal to irrigate their land.

They said that tail-end farmers in Manvi and some parts of Raichur taluk will not get water for irrigating their dry land due to the illegal connections in the upper reaches as a result of which, crops in these areas will face the threat of withering away.

Therefore, the government should take immediate action to remove all illegal pump sets and ensure proper water supply in the tail-end areas, they added. 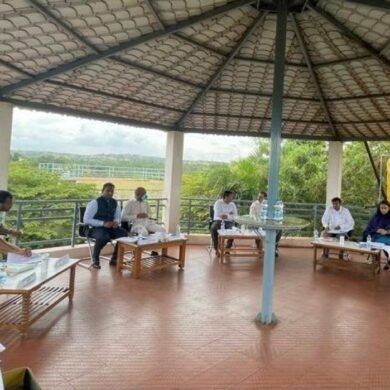