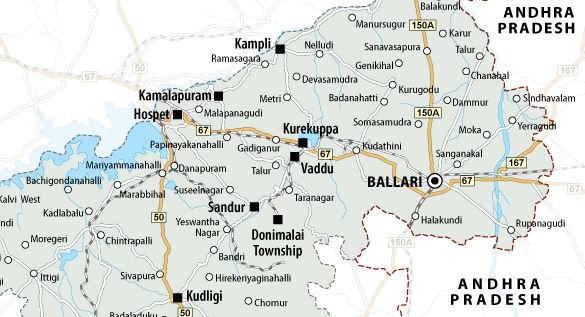 The demarcation process of the state borders between Karnataka and Andhra Pradesh at the Bellary Reserve Forest will be completed in two months.

Revenue Department officials from both states along with the Survey General of India (SGI) decided to complete the demarcation process (action of fixing the boundary or limits) in two months.

In 2014 Survey of India (SOI) team assisted by officials of Andhra Pradesh and Karnataka started the survey of the border between the two states in Bellary district in the wake of illegal iron ore mining.

The SOI team led by Suvarna Subba Rao joined by officials of mines and geology from both the states and would fix the border stones from Rupanagundi in Sandur taluk in Bellary district bordering Andhra Pradesh. The Obulapuram Mining Company, with which former minister Janardhana Reddy was associated, had allegedly shown some parts of Bellary district bordering Andhra Pradesh as belonging to it while indulging in illegal mining.

The Supreme Court had also in a case relating to border issue between the two states, asked the Karnataka government to take the help of SOI to set right the discrepancies.

The Karnataka cabinet had also requested the SOI to carry out a survey of the border between Karnataka and Andhra Pradesh in Bellary district and fix the border stones. 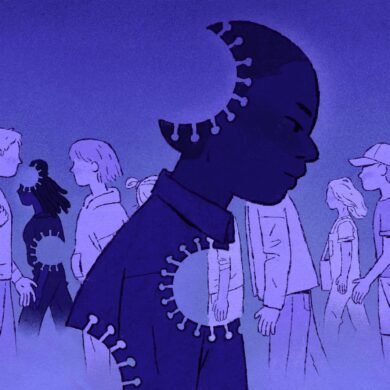