Amid heightened concerns regarding vector-borne infections in the wake of the Zika outbreak in neighbouring Kerala, Karnataka has reported 1,310 dengue infections till July 13 this year. Ballari recorded 69 cases of dengue

Udupi has recorded the highest number of dengue infections in the state (213), followed by Bengaluru city (195), Belagavi (145), and Dakshina Kannada (127)

Compared to the previous years’ infection numbers, this year it has reduced subsequently in the state since the beginning of the pandemic. The dengue patients have been admitted to Bengaluru hospitals

The authorities are on alert against mosquito-borne infections. In 2020, Karnataka saw 3,823 dengue cases and five deaths. Intermittent rainfall patterns are an added concern as it leads to fresh-water puddles, say authorities.

Officials, however, admit that due to Covid-19, the focus was not on dengue surveillance, which took a beating like all other public health measures.

“Mosquitoes breed even inside homes and on terraces where there is stagnant water. The best way to prevent dengue is to use mosquito nets, maintain hygiene and make sure there are no larvae production inside the house,” said a senior health official.

The National Vector Borne Disease Control Programme, health and family welfare department has directed all districts to put in place vector-management plans to prevent outbreaks of Zika. Monsoon tends to facilitate the spread of the Aedes mosquito, which is a vector for the Zika virus. “Dengue cases usually see a surge with the monsoon, and health workers across the state have been directed to take up effective survey of larvae breeding to prevent dengue,” Dr Kaulgud said, adding no severe cases of dengue have been seen in the state and no deaths have been caused by it in 2021 so far. 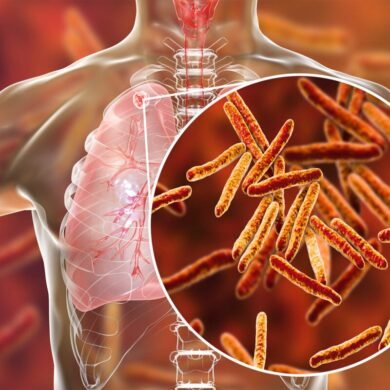 247 people died of tuberculosis in the past 9 months