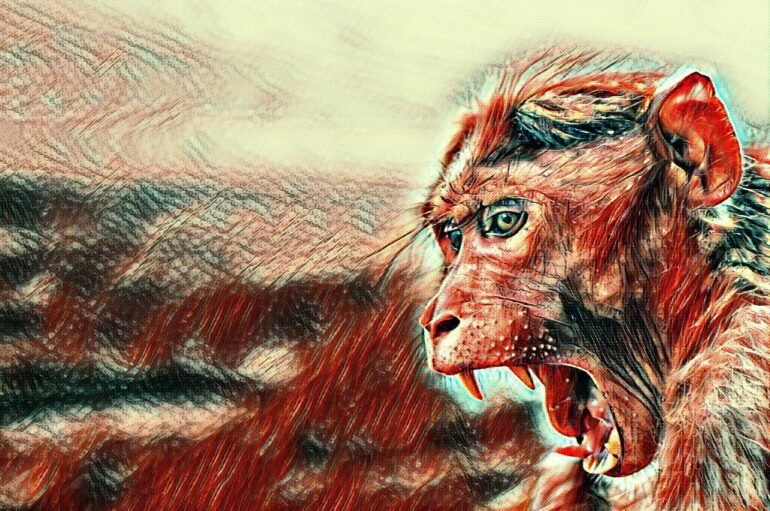 People in Gajapur village in Vijayanagara district’s Kottur taluk have asked that the Forest Department capture the monkey that has been attacking them. The monkey, which has been living in and around the village for the past two years, has been attacking people, according to villagers.

“In the last two years, the monkey has attacked around 20 humans.” It has now become a major cause of concern for the public, as the animal has increased its attacks to at least one or two individuals per week. “We asked the Forest Department to trap and hold the animal, but the department has done very little,” a villager said.

The Forest Department, on the other hand, stated that three attempts to capture the rogue monkey had failed. “We attempted to catch the animal three times but failed each time. “Monkey-caching experts from Gangavati are scheduled to visit in a day or two and lay a trap for the animal,” Manjunath, Range Forest Officer said. 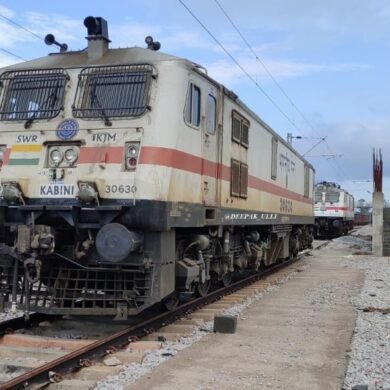