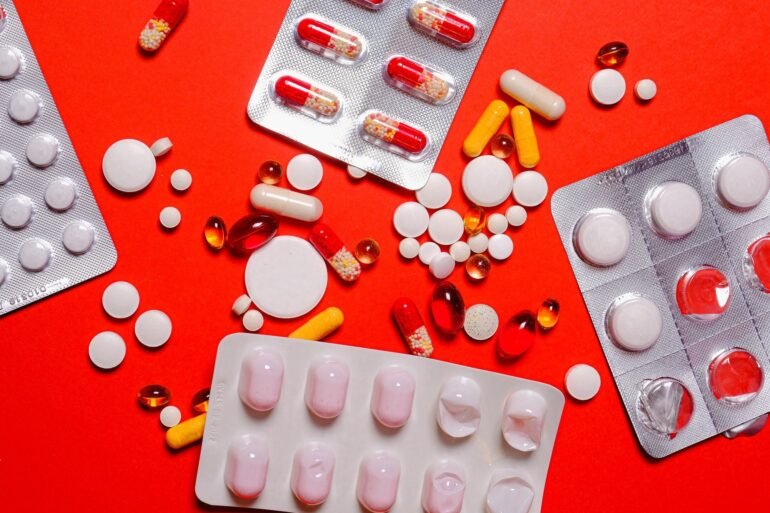 Kudligi police filed a case on Wednesday against 23 people from Kudligi taluk of Ballari district on charges of assaulting and obstructing government employees in performing their duties.

On Tuesday, Jaffer, who was practising medicine without a proper licence or certificate and delivered medicine to people from his home, escaped from the officials with the help of people at the village.

The team led by Ms. Rashmi raided Mr. Jaffer’s ‘clinic’ in the village after receiving a tip. He didn’t have any certificates or licences to back up his claims of training and practice. The villagers threw a wrench in the process by protecting the quack and assisting him in his escape. The squad then raided the clinic and confiscated drugs worth $10,000.

The police filed a First Information Report against 23 villagers under various parts of the Indian Penal Code, including Sections 353 (assault or criminal force to prevent a public servant from performing his duties), 341 (punishment for wrongful restraint), 147, and 420, as well as the Karnataka Private Medical Establishment Act-2007.

According to reports, the quack doctor was from the Kurnool district of Andhra Pradesh and was operating a small clinic in Ankanal village while posing as a trained doctor. According to Ms. Rashmi’s records, he had previously been charged with the same offense. 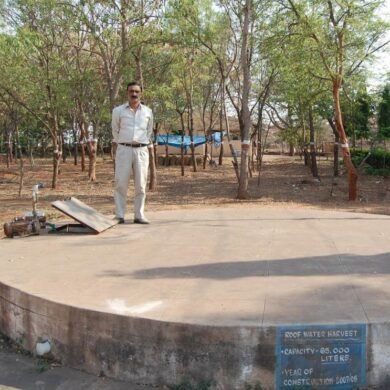