Burglars get arrested by Ballari Police 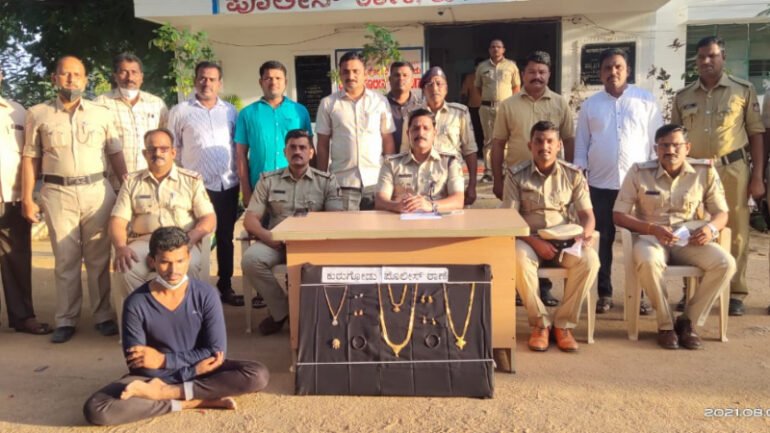 The Burglars from Ballari broke into a house to steal the valuables, were arrested by the Ballari Police. Srikanth (26), Renukappa (24), Gadeppa (33) have been identified as the Burglars and have been booked. They have been carrying out the burglary for a few days by breaking into the house.

They have been veterans in burglary and have carried out theft in various houses from Ballari district’s Badanahatti village of Kurugod taluk. The Kurugod police have had a successful mission in arresting the culprits. The burglars carried out theft in a village named Vaddatti after knowing the house was locked.

A total of around 210 grams of gold approximating a cost of Rs 7,63,000 and Rs 10,000 was also collected by the police. This case has been lodged in Kurugod Police station as the police were successful in tracing the thieves. 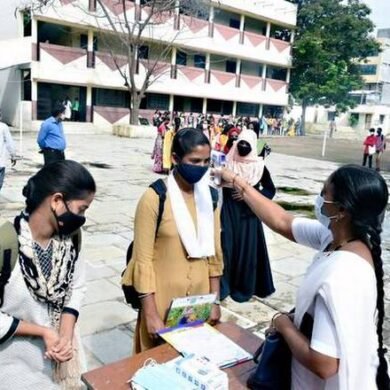