Bridge in Siruguppa Taluk collapses after heavy rain on Friday 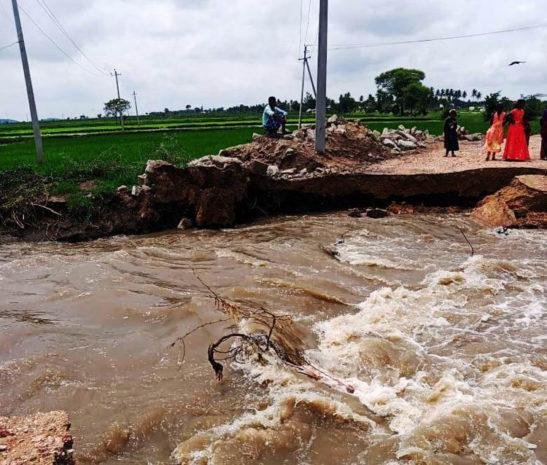 The temporary bridge built up near the Hagaluru village in Siruguppa Taluk has experienced a fall down and has been washed away with the water of ‘Kenchihalla’, after a heavy downpour on Friday. The vehicular movement has stopped completely.

The bridge that was built upon the ‘Kenchihalla’, is said to be 50 years old. The villagers always experienced a bridge filled with water every year when it rained.

The villagers have been constantly pleading and urging the local representatives to replace the bridge with a permanent strong one. Responding to the urges of people, MLA Somalingappa has decided on reconstructing the bridge by spending Rs 4 crores.

The bhumi puja for doing the same also has been done already and the construction work also has begun already. The bridge construction has begun right beside the temporary bridge and because of the heavy rain on Friday, the flooding has caused the bridge to collapse and has flown away due to the pressure of water.

“The construction work of the bridge has to be completed as soon as possible so that the movement can be normalized over the days”, urged the locals to the responsible representatives. As of now, the temporary bridge will be reconstructed to facilitate the movement of people. 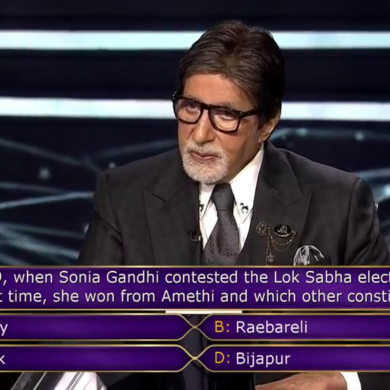