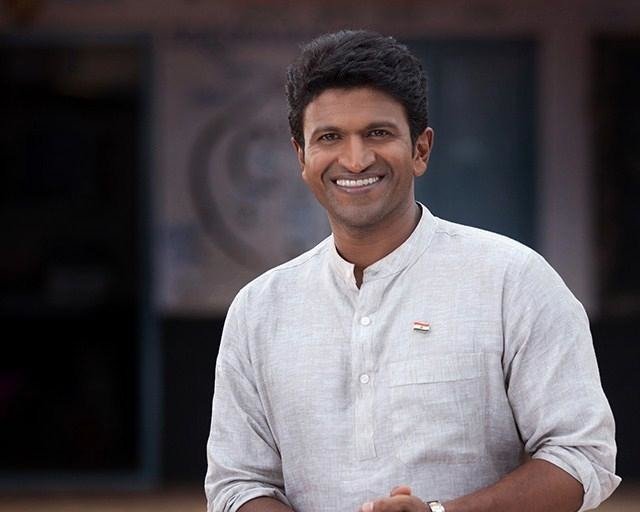 With a mangalsutra in hand, a couple from Ballari arrived at Sri Kanteerava Studios to tie the knot in the site of burial. Guruprasad and Ganga have been together for two years and are both huge fans of Puneeth Rajkumar. They were grieved by the actor’s death, so they asked their parents for permission to marry at the gravesite.

Kanteerava Studios is a public film studio in Bangalore, Karnataka, predominantly used for the production of Kannada language movies from Kannada film industry. Rajkumar and his Son Puneeth Rajkumar, popular actors in Kannada cinema, are buried within the studio grounds. Kanteerava Studios is one of the oldest and largest film-oriented Enterprises in the country.

The goal of the Studio is to establish and maintain ways for people’s creative and aesthetic sensitivities to remain active and dynamic in the ‘Sandalwood.’ This Studio’s functional scope is broad, spanning from raising socio-cultural awareness at the grassroots level to encouraging worldwide cultural interactions. 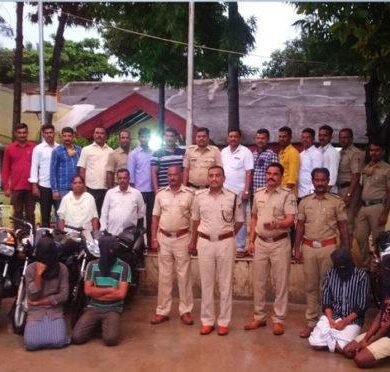