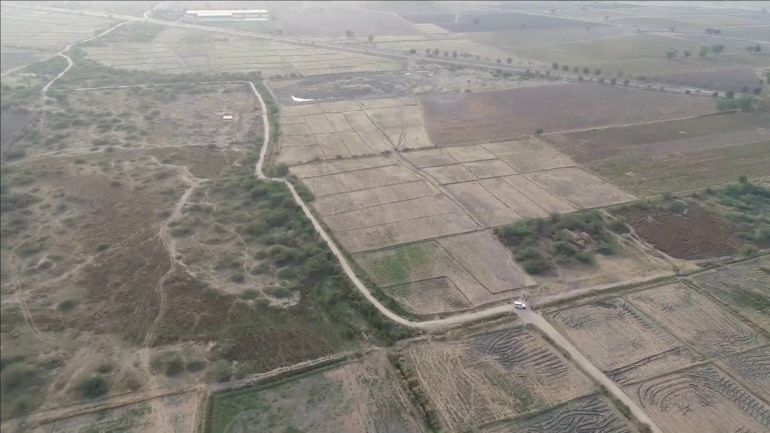 The state government has canceled the agreement with the ‘Marg’, a Chennai-based company. On April 4, the Infrastructure Department (IDD) proposed canceling the contract with ‘Marg.’

The contract was canceled and an order was issued after the recommendation was agreed upon at the Cabinet meeting on November 2. The company has forfeited a 4 crore bank guarantee that it had placed as performance security.

The ‘Karnataka State Industry and Infrastructure Development Corporation (KSIIDC) would invite competitive bids and build the airport on an ‘EPC’ basis.

On August 6, 2010, the government agreed to build an airport on 987 acres of land acquired near Chaganur with Chennai-based ‘Marg.’ The deal was terminated after 13 years due to a lack of progress on the project.

“Despite the state government and the district administration offering all possibilities and facilities, the company has not made any investment except for putting 1 lakh in equity,” according to the IDD, which issued the cancellation order for the airport development project.

On June 8, a note was sent to ‘Marg’ inquiring about the reason for the airport project’s delay. The response to the company notice should have been more satisfactory. Later, the Law and Finance Departments agreed and suggested that the IDD contract be canceled.

For the airport development project, a ‘consultant’ will be hired. This consultant will conduct the survey and create a Detailed Project Report (DPR) including cost estimates and other details.

The DPR will be presented to the Cabinet for approval. Following Cabinet approval, KSIIDC will request competitive bids. The work will then begin. The airport improvements will be completed in two stages.

According to KSIIDC sources, assuming everything is completed quickly, the DPR for the airport project will be finished and authorized by the cabinet in four to five months. 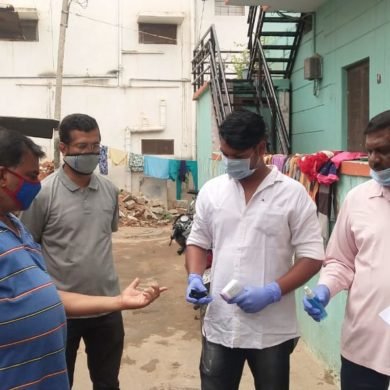