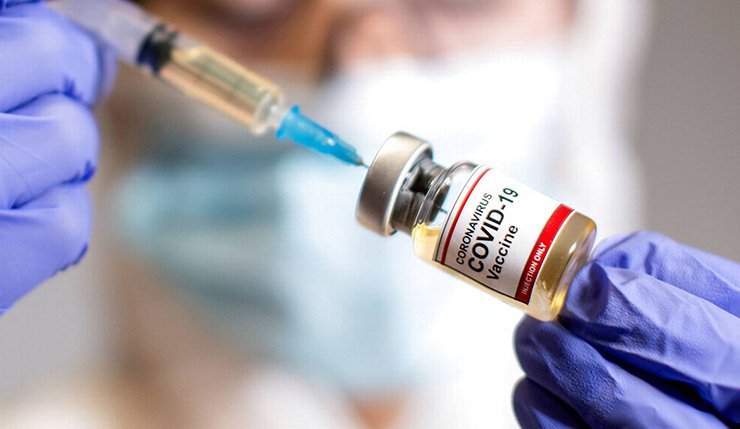 The victim has been identified as Nagaraj(43). He was working as an attendant in Sandur General Hospital. The man went to work after taking the vaccine on January 16 and died after a heart attack on January 18.

The man was suffering from diabetes and heart condition. Ballari Deputy Commissioner Pavan Kumar Malapati told that the AEFI (Adverse event following immunization) Committee of the district concluded that the death is not related to the vaccination. The committee will send a detailed report to the state Health Department.

The victim had complained about chest pain on Monday morning and the doctors at Sandur General Hospital began treating him. The cause of death is myocardial infarction. Post-mortem being carried out at Vijayanagar Institute of Medical Sciences in Karnataka.

Dr HL Janardhan, District Health Officer, Ballari, said that the deceased was a resident of Kamalapura and was working as a Group-D worker in Sandur General Hospital. “He complained of chest pain and then collapsed. The hospital authorities did various tests like ECG and ECHO. He passed away at 11.55 am. The AEFI (Adverse Event Following Immunisation) committee met following his death and took his history. After looking at his ECG and ECHO reports, they concluded that it was a death due to myocardial infarction,” Janardhan said.