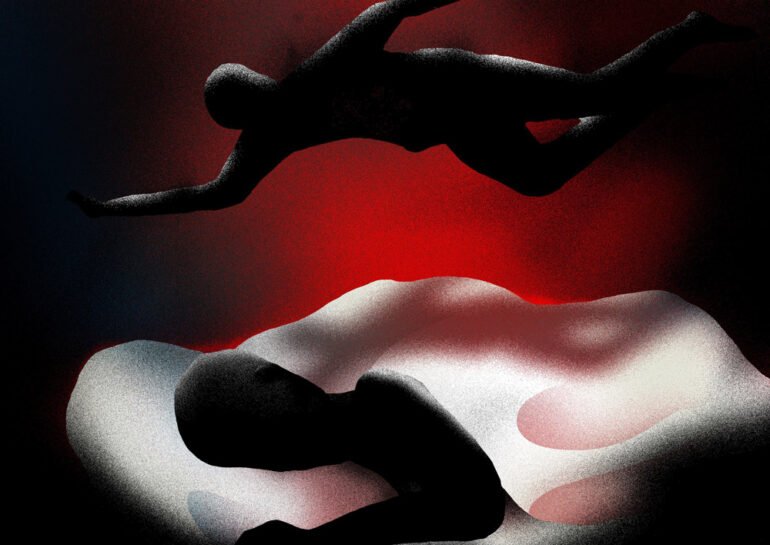 On 21 March the Toranagallu police station received a call about a dead body with hands tied up on a bed and mouth covered with a cloth in a room at Toranagallu, Baba Nagar, Bellary district.

The deceased has been identified as Asish from West Bengal. Asish had come to Toranagallu along with his wife in search of a job. The couple had rented a house through a house broker and stayed there for 4-5 days.

Asish’s wife Maya has been missing since then and her phone is switched off. The police are now investigating the matter and are searching for Asish’s wife. The police also suspect that the murder may have involved more than one person.

At a time when tenancy disputes are growing by leaps and bounds, it is of the utmost importance to secure a property by drafting a thorough rent/lease agreement. Registering a rental agreement makes it legally binding and safeguards the rights of both parties in case of future conflicts. 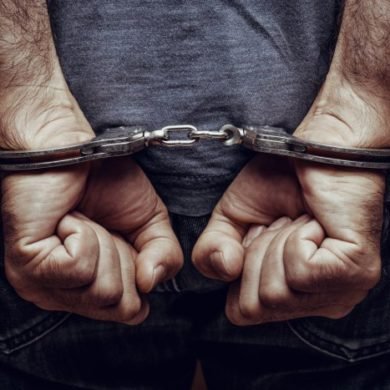