Ballari to get cricket stadium of international standard 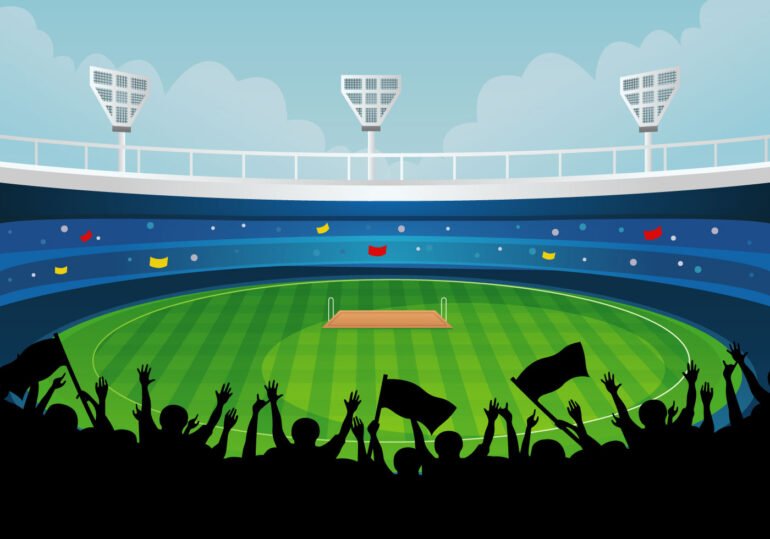 A site for a future stadium has recently been finalized by the Ballari Municipal Corporation and MLA G Somashekara Reddy. The new stadium will be built on the Hosapete-Bengaluru highway, which is located on the outskirts of Ballari, once all the formalities are complete. The total land for the stadium is about 40 acres.

The idea of a new stadium is also to encourage new cricket talent from Ballari. In the Karnataka Premier League (KPL) – Ballari Tuskers – the district already has a cricket team under its name. Once completed, the stadium will be the largest cricket ground in the Karnataka region of Kalyana.

Ballari Urban Development Authority (BUDA) Dammuru Shekara said that the administration had shown a site for the stadium at Haladahalli village on the outskirts of the district.