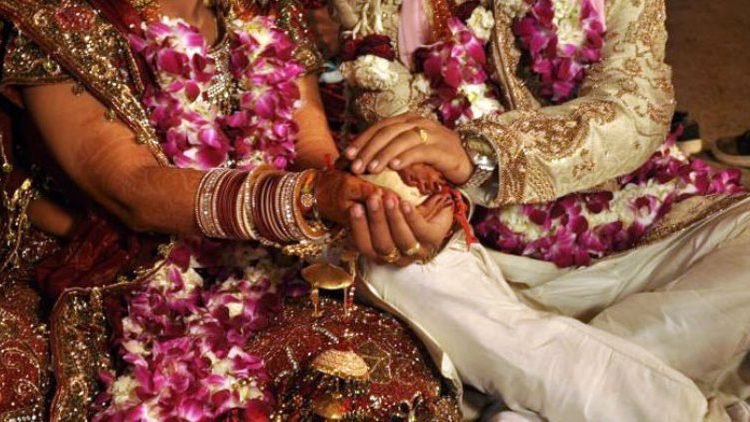 Even though people are having a tough time during the three months of lockdown that began in March 2020, but it did not stop those who wanted to tie knots. Karnataka recorded a rise in marriage registrations after large gatherings and mass marriages were stopped due to coronavirus spread.

Most marriages that take place in halls and big pandals are often not registered or get registered later. But this time due to lockdown most of the couple who tied knots had no choice but get their marriage registered.

For comparison, in 2019 Ballari saw 1,141 marriages being registered but in the last three months the district has seen registration of 12,300 marriages.

Compared to last year, marriage registrations are higher in numbers this year, a senior official from the District Marriages Register Officer said. “When the government allowed marriages to be organised there were several conditions. Plus there was travel involved and this made many go for register marriage to avoid taking any risks during the pandemic.

“Despite restrictions, the district and other parts of Karnataka saw few VIP weddings, crowded gatherings in some rural areas as well.

We have also seen the wedding of a Karnataka Congress MLA’s son has attracted attention after visuals showed an estimated 800 people, including high-profile guests like Health Minister B Sriramulu, Siddaramaiah, Leader of the Opposition, and G Parameshwara, former Deputy Chief Minister, gathering in defiance of social distancing protocols in force during the coronavirus outbreak.

There were also online marriages conducted during the lockdown. But most of these events were registered this time. 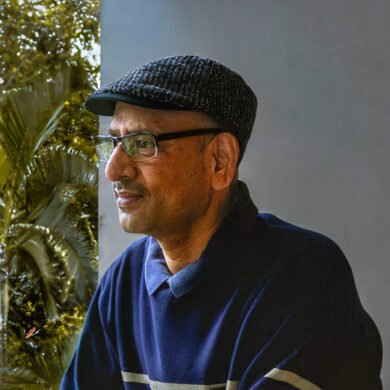 Shashidhar Pathikonda – Keeping an eye out for the COVID-19 Data