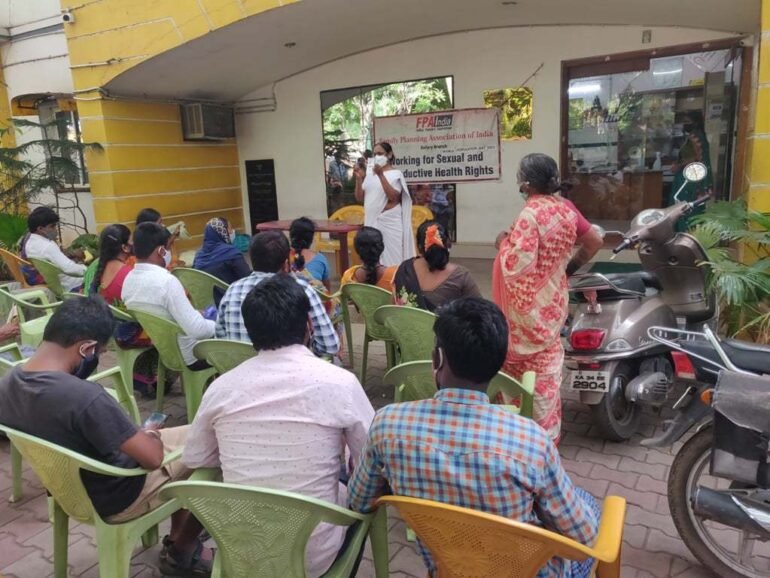 “When we talk about population stability, it is also about the necessary mental and physical care of the mothers”, said M D Pavitra. She also added that the government has been taking measures to provide health infrastructure under state health Abhiyan. She urged the people to make complete use of the programmes available to them.

The government has been introducing various programmes and initiatives to control the population. Equality in education and health are the major constraints in economic welfare. Uplifting women also has a major role in the development of the country.

The district health and family welfare department officer Dr H L Janardhan spoke, informing the importance of population control along with population stability. For these things to happen, child marriage has to be stopped, marrying off a girl after 18 and a by after 21 has to be followed, no child for 3 years after marriage, two-child policy are all helpful informed the DHO.

He stressed the importance of family planning for a prosperous sustainable family and life in future days. The country’s population has now exceeded 135 crore population. India accounts for about 17.86% of the world population. Out of that 6.68% of the population resides in Karnataka. Even then for the last 10 years, the birth rate has been seeing a reduction. 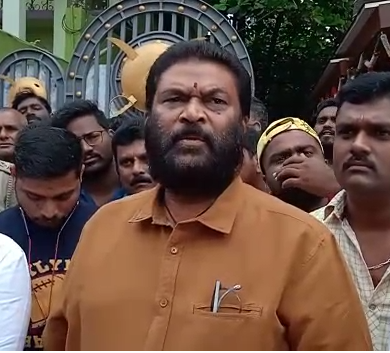