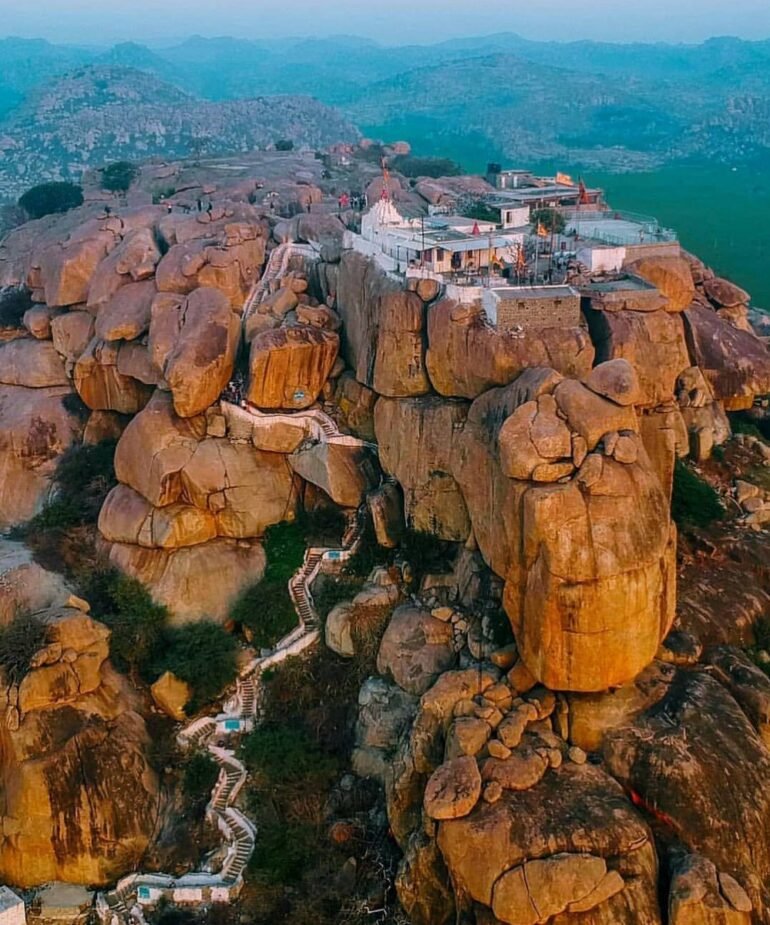 The State Government is considering air and rail connectivity between Anjanadri in Vijayanagara district and Ayodhya in Uttar Pradesh, which is believed to be Anjaneya’s birthplace.

On Wednesday, Minister Sashikala Jolle told the Legislative Council that official negotiations on providing connectivity between Anjanadri and Ayodhya had taken place. Chief Ministers had already announced a special grant of Rs 100 crore in the budget and we have proposed Rs.5.50 crore for the acquisition of land. She added

“The Chief Minister is also enthusiastic about encouraging temple tourism.” In response to a query from BJP member N. Ravi Kumar, she said, “Several meetings have been organized to encourage religious tourism between Anjanadri and Ayodhya.”

According to the Minister, a master plan has been prepared to develop infrastructure surrounding temples as part of the Daiva Sankalpa programs, and 25 temples have been chosen.

Last year in December, Addressing delegates at the two-day BJP state executive committee meeting here, CM Basavaraj Bommai said, “In Ayodhya, a temple dedicated to Lord Rama is being built. Hanuman, his follower and companion, was born in our state. As a result, the government will devise measures to develop Kishkinda, also known as Anjanadri Hill.” 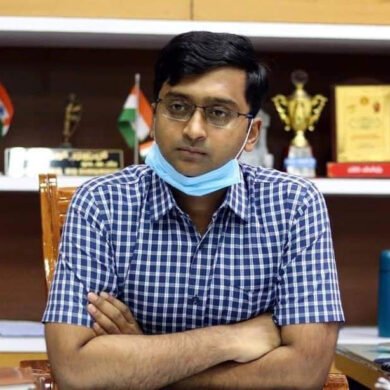