Ayurvedic Covid medicine prepared by a herbal doctor Anandayya from Krishnapattanam in Andhra Pradesh, using all the natural herbs and plant extracts were distributed free to 500 families by the Govindananda Saraswati Swamiji, pontiff of Hampi in Vijayanagara district.

Huge crowds can be seen waiting to get medicine as it is widely believed to prevent the deadly Covid-19 infection.

This medicine has been recently approved by Andhra’s AYUSH department and has been proven effective in treating Covid. It is said that the medicine a small ball, which when consumed is believed to clean the lungs, removing toxicity from the body, and activate the lungs.

Govindananda Saraswati Swamiji revealed that he has not sought permission from the district administration or the Karnataka State Health department with reference to the distribution of medicines.

DHO of Ballari, Dr Janardhan made clear that he was unaware about the medicine being distributed, he said he would ask the Hosapete taluk Health officer to take relevant action. 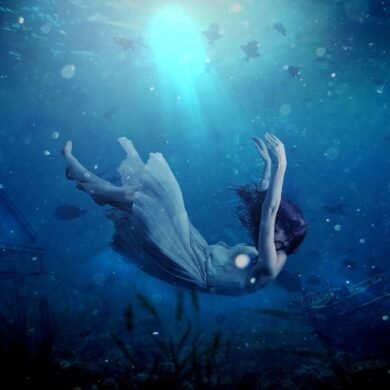