Anand Singh makes his way to the new CM’s Cabinet 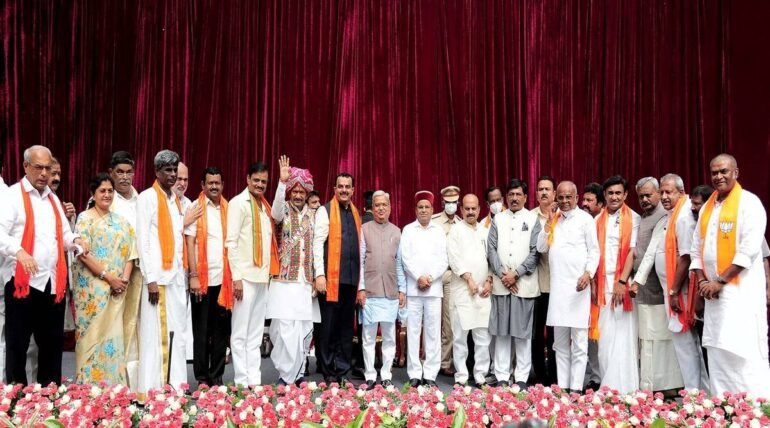 The new Cabinet, which took oath in the afternoon, bears the mark of Yediyurappa as nine rebel MLAs from the Congress and JDS, who defected to the BJP in 2019 to help him become the chief minister, have been picked again as ministers, including Anand Singh.

After three days of brainstorming with the BJP central leadership in Delhi, Karnataka’s new Chief Minister Basavaraj Bommai returned to Bengaluru on Wednesday with a list of 29 ministers – the majority of whom have the backing of previous chief minister B S Yediyurappa.

BJP Activists celebrated the entry of Minister Anand Singh in Chief Minister Basavaraj Bommai’s Cabinet by sharing fireworks near Station Road in City on Wednesday. The activists showed extreme pleasure and glee over the ministerial portfolio in the new cabinet assigned to Anand Singh. They seemed confident about the new district’s progress.

Crucially, unlike during Yediyurappa’s tenure, the BJP central leadership decided that Bommai will not have any deputy chief ministers following apprehensions that they could end up as alternate power centres. “Last time, in the ministry of Mr B S Yediyurappa, there were three deputy CMs. This time there will not be any deputy CM, the party high command has said. Further, experience and youth have been balanced in the Cabinet,” Bommai said ahead of the induction of his new ministry.

It has been over two years since the BJP came to power in Karnataka following 17 MLAs from the Congress-JD(S) camp switching sides to favour them. However, the saffron party seems to be “keeping its promise” by inducting a majority to the cabinet governing the state. The trend that began with the Yediyurappa-led cabinet has continued even as Basavaraj Bommai took over.

Bommai and 14 of the ministers visited Yediyurappa’s residence to greet him after the new Cabinet list was announced. The former chief minister later attended the swearing-in ceremony.

In the first Cabinet meeting since the new ministers were sworn in, it was decided that the ministers will visit the districts to review the flood and Covid-19 situation. It was also decided to reconstitute a Covid-19 task force, set up a secretariat for the welfare of Scheduled Tribes and implement women’s safety and welfare programmes in various departments. 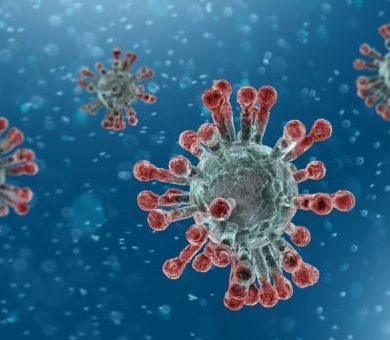 Another corona case has been confirmed in Bellari. Total number in rises to 5
error: