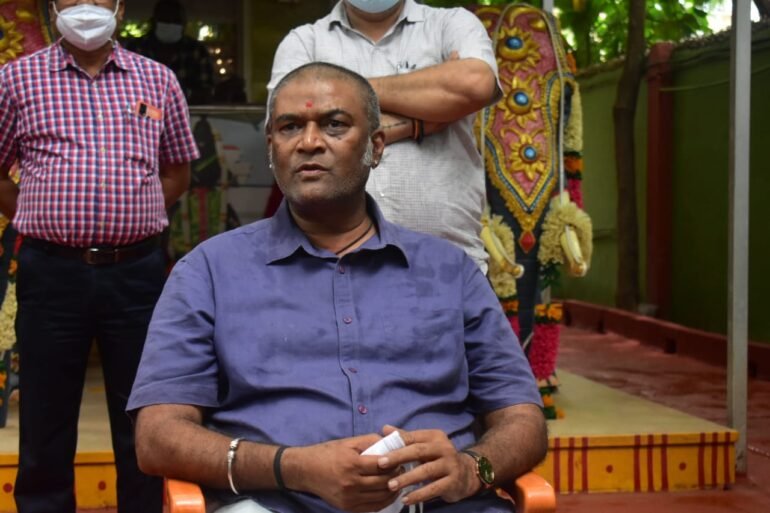 Anand Singh returns to Hosapete after the swearing-in ceremony as a new cabinet minister in CM Basavaraj Bommai’s Government on Friday. Speaking to the media persons, he denied announcing his portfolio appeal made to the Chief Minister.

He said that, during Chief Minister Yediyurappa’s governance, his portfolio was changed from Tourism Ministry to Hajj and Waqf board due to unavoidable reasons, and he claims to have not shown disinterest and discontent.

Minister Anand Singh has added that development does not have anything to do with the portfolio, as long as the government is in working. He assured that there shall be no setbacks with regard to development.

He spoke about Leader Rajugowda and said that he also deserved the Ministerial posts and due to some reasons, whereas Sriramulu has got the post from the Kalyana Karnataka region. He said he would talk to CM Basavaraj Bommai regarding the same.

“If Basavaraj Bommai asks Yediyurappa’s suggestion, that does not mean he will follow all his suggestions. Ex-CM Yediyurappa has built the party for over 50 years with all his efforts, what is it the issue in taking the elder’s suggestion?”, questioned Mr Singh.