Advocate brutally murdered in the court premises in Hosapete 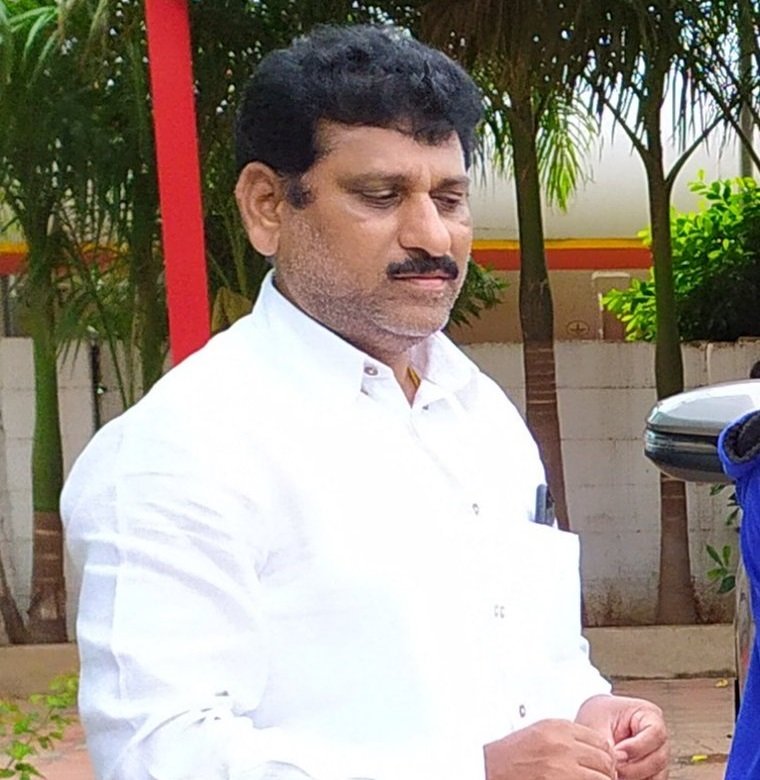 An advocate was murdered on Saturday at the JMFC court premises in Hosapete, Vijayanagara district, in broad daylight. The victim has been identified as Tarihalli Venkatesh, age 48.

As per the witnesses in the court, the advocate was doing his routine work while sitting on a chair when he was attacked by his relative, Manoj (21) with a sickle. The advocate collapsed and died on the spot after being hit by Manoj.

The incident triggered fear among the people in the court and a large number of people gathered within a few minutes. The police arrested the suspect and after dispersing the crowd and sent the body for a post-mortem examination.

It was said that family conflict was the reason behind the attack.

Manoj is a relative and neighbor of Tarihalli Venkatesh. The deceased has a wife, three daughters, and a son.