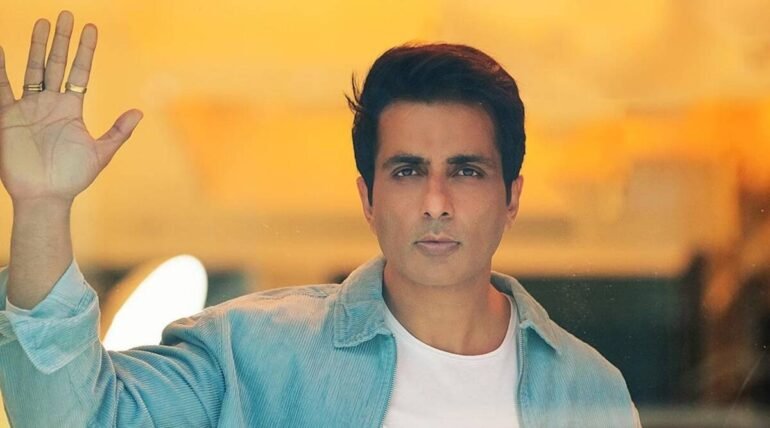 With the goal of assisting patients in need of oxygen, Bollywood actor Sonu Sood’s Sood Charity Foundation has established Rapid Oxygen Centres in various cities and is now expanding its assistance to Ballari.

The Rapid Oxygen Centre, which has been established in collaboration with SWAG-ERT and is supervised by ADGP Railway Police Bhaskar Rao, will distribute free oxygen cylinders to needy patients. It has partnered with a local company, Karnataka Gas Agency, to replenish cylinders.

Amit Purohit, Director of Sood Charity Foundation, stated at a ceremonial inauguration celebration here that Sonu Sood’s mission is to ensure that no one dies due to a lack of oxygen. “The foundation is already actively involved in a number of programmes. Apart from Bengaluru, the organisation is establishing such centres in other significant cities around the state,” he explained.

Mr. Purohit stated that the centre was established under the supervision of the Railways, which has made vehicle arrangements for the supply of oxygen to patients in Hubballi-Dharwad and neighbouring areas. “We’ve got an ambulance. Those who have vehicles can get it from here, and those who don’t have mobility can get it from us,” he said.

Helpline
Sood Charity Foundation has set up a helpline with Ph: 7069999961 for the benefit of those who need medical oxygen. The cylinders are provided free.