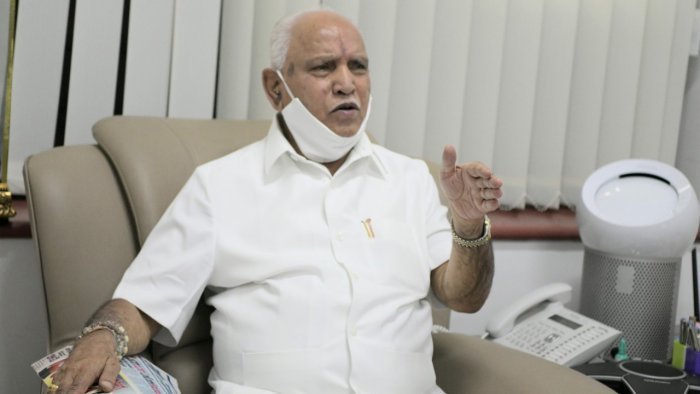 K Paul Arunagiri, a Bengaluru-based activist, has submitted a legal notice to Chief Minister B S Yediyurappa and his council of ministers, challenging the JSW Group’s grant of 3,667 acres of land in Toranagallu, Sandur, in Vijayanagar district.

It was said that the land is worth about Rs 4,000 crore but was being sold for mere Rs 44 crore, or just one-hundredth of the market value.

Dore Raju, who was a state public prosecutor under Yediyurappa in 2008, has also filed a PIL in the high court on the subject. Mr Paul Arunagiri has demanded that the government reverse its April 27 cabinet decision to sell the land for Rs 1.22 lakh per acre as a “throwaway price.”

The note comes after internal opposition to the sale, with many party figures speaking out against it. Sunil Kumar, the party’s Assembly leader, said, “I’m not sure how we’ve changed our minds on a topic that we previously opposed.”

Recently, as per the agreement signed between the then Karnataka government and JSW, the company had deposited Rs 18 crore with the government towards the lease-come-sale deed. And as per rules, the finance department has already said that land prices, for which the sale can be executed, cannot be less than the standard rates (SR) of the property. Accordingly, the sale deed will be executed in favour of the company at Rs 1.2 lakh to Rs 1.5 lakh per acre.