Govindananda Saraswati Swami of Hampi has once again challenged the Tirumala Tirupati Devasthanam (TTD ) claim of Anjanadri hills in Tirumala as the real birthplace of Hanuman.

Swami from Hampi in Karnataka delivered a detailed presentation at the Tirupati Press Club on Friday regarding several inaccuracies in every page of the TTD report on Anjaneya’s birthplace. This was a day after a heated debate with the TTD pundits’ committee which published the controversial report.

“It is unfortunate that the TTD did not consult Hindu religious pontiffs on such an important issue and has concluded on its own that Anjanadri hills were the birthplace of Lord Hanuman. While the great Indian epic Ramayana and several other references clearly establish that Hampi was Lord Hanuman’s birthplace, TTD is trying to link up and distort Treta Yuga’s historical facts with Kalyug” Govindananda Saraswati Swam alleged.

He further said that TTD has no solid evidence to support its claims. “Let experts like the Kanchi mutt Sankaracharya, Tirumala Jeeyar Swami, Ahobilam Jeeyar Swamy and others come on record and say that Anjanadri hills are indeed the birthplace of Lord Hanuman. Only then everyone’s going to agree” he added. 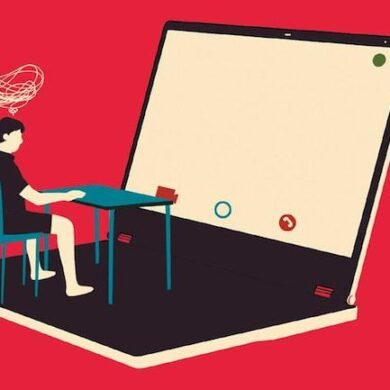