8 million tonnes of seized iron ore to be auctioned 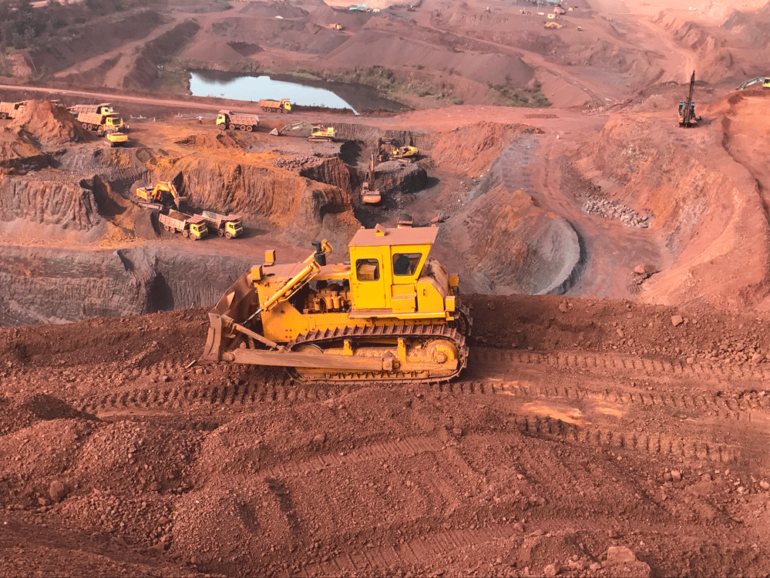 Eight million tonnes of iron ore seized from illegal mines and stockyards in Ballari, Chitradurga and Tumakuru will be auctioned by the state government after obtaining a legal opinion from the advocate general. Chief Minister BS Yediyurappa said that the ore was seized from “C” category mines and stockyards before 2016 and was not auctioned earlier due to some technical reasons.

Mines and Geology Mines Minister C C Patil said that auctioning of seized iron ore was pending for a long time and not many were aware of its presence at the mines and stockyards. Auctioning will help generate revenue, the minister said adding that the amount will depend on the rate at which the ore will be sold.

During a review meeting with the officers from the Mines and Geology Department, the CM directed them to seek legal opinion and initiate the auctioning process at the earliest.

The CM told them to conduct a survey using drones to identify illegal stone quarrying and also take measures to find ore deposits in the forest areas, after getting permission from the forest department.

According to an industry expert, auctioning of eight million tonnes of iron ore can generate around Rs 1,200 crore, but all depends on the quality of the ore.

However, he expressed doubts over the government’s claim of having eight million tonnes of seized ore at mines and stockyards as seized ore was auctioned earlier. Meanwhile, Patil said the `1,928 crore District Mineral Funds collected for taking up development works in mining-hit districts, is being used for taking measures to prevent spreading of the Covid-19. This is being done as per the directions of the Central government, he added. 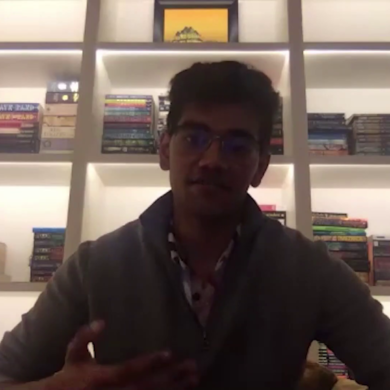 Tirumala Venkata Devaraya a descendent of King Krishna devaraya talks about the current situation of Hampi.