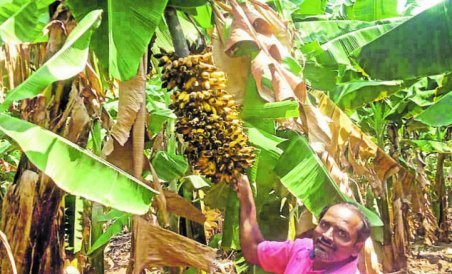 Farmers are now set to suffer heavy losses as the produce in over 6,000 acres is getting damaged. The growers are unwilling for the harvest due to closure of markets, lack of transportation facilities and non-profitable price.

Banana is grown on as much as 10,000 acres in and around Hosapete and Kampli. The regions are irrigated by the River Tungabhadra.

A large number of farmers chose to grow banana due to copious water availability owing to heavy rains. The growers were expecting a rich harvest too. However, the recent untimely rains accompanied by strong winds shattered their hopes. Then came the lockdown and its subsequent extension.

The growers say that they could not transport the produce to markets due as vehicles were not available. Though some buyers approach farmers for purchasing the product, they quote very less price – with which the farmers cannot even recover their costs.

“The region is known for the Elakki and Sugandhi varieties. The produce is sent to markets in Bengaluru, Hubballi, Hyderabad and Mumbai. There are no buyers as these markets are shut down,” said Nagaraj, a farmer from Kamalapur.

“I’ve grown banana in eight acres and I have to harvest the produce. But, there are no buyers. Even if there are buyers, the price offered is very low. They are quoting Rs 2 per kg of Elakki variety while it fetches between Rs 20 and Rs 22 per kilo in the market,” Nadeem, a farmer from Hampi said.

“The produce is getting damaged in the fields. Further delay by the government in procuring the produce will worsen the situation for farmers,” he said. 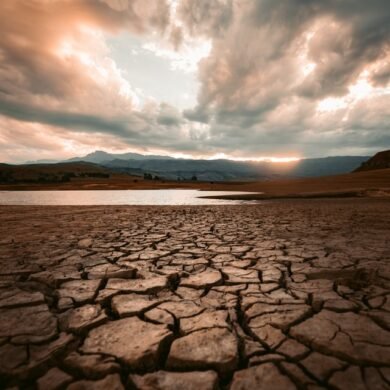