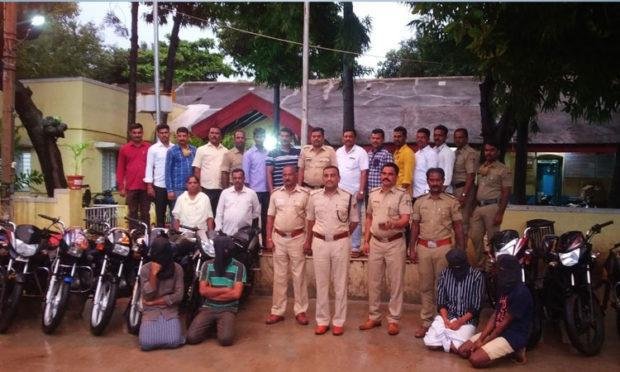 The Rape and Murder accused people facing a trial currently, have robbed 25 bikes successfully to satisfy their court expenditures. The police have arrested them and have pressed charges on them for their crimes.

The theft was carried out in Koppal and Ballari districts, 4 of the culprits were arrested on Friday. A case has been registered in the Town Police station and has confiscated 25 bikes from them.

2 of the 4 accused of robbery hail from a village in Ballari district and have been accused of Rape and Murder previously. During the investigation, the police have found that they were indulging themselves in thefts of over 25 bikes.

The Town police found the culprits while finding the thieves near Kanakadas circle in the city on August 29, 2021.

In Hosapete, Ballari, Kampli, Kamlapur, Koppal, and Gangavathi and few other places, two-wheeler vehicles were being stolen using a fake key and sold at a very low price by the thieves, said the Police. 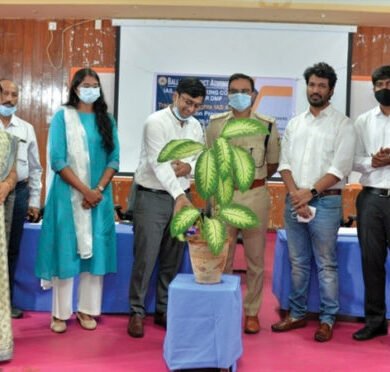