32kgs Of Ganja worth 1.75 Lakhs Seized In Siruguppa 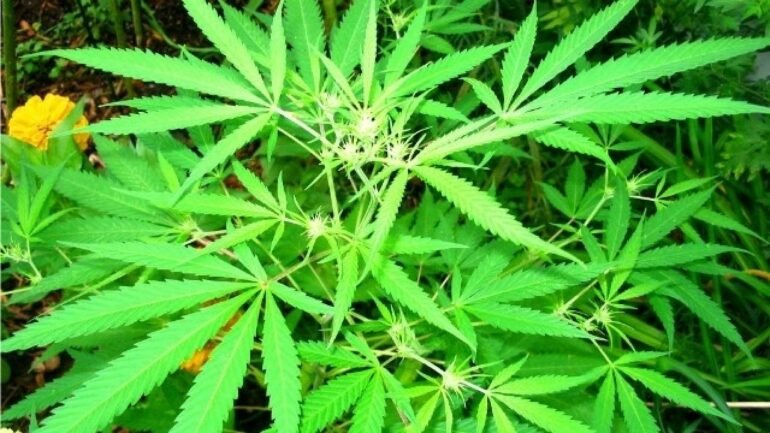 Acting on a tip-off, Sirguppa Police raided a farm in Sirguppa taluk of Ballari district on Wednesday and seized 35.2 kg of ganja worth about 1.75 lakh.

As per information provided by the police, they received information that ganja was being grown in a chili field having Survey No 626/1 B2 and C/2. A team headed by Circle Inspector of Police T.R. Pawar raided the field immediately.

The team also arrested land owner Karilingappa. A case has been registered at the Sirguppa Police Station following a complaint lodged by Police Sub-Inspector (Crime) Narayanaswamy.

Weed /Marijuana / Ganja is banned in India, due to 1985 law by the USA which considered Marijuana under the category of Grade A “Synthetic Drug” with other drugs such as Heroin, etc.

It was declared illegal by the then Prime Minister of India, Mr. Rajiv Gandhi, and also banned the activities related to Harvesting, Possession, and trade of Marijuana (Cannabis Sativa).

Cannabis in India has been used since as early as 2000 BCE. In Indian society, common terms for cannabis preparations include charas (resin), ganja (flower), and bhang (seeds and leaves), with Indian drinks, such as bhang lassi and bhang thandai made from bhang being one of the most common legal uses. 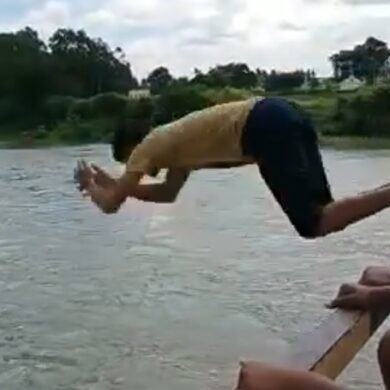