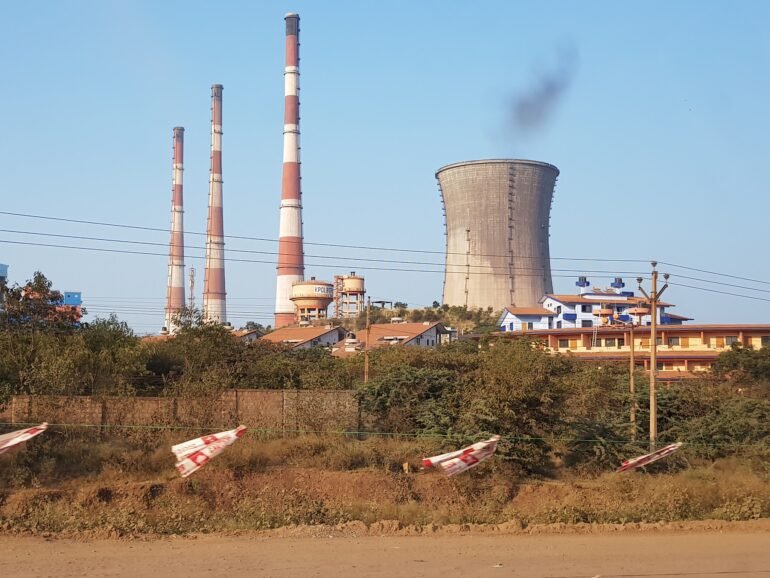 A study conducted by the Delhi-based Centre for Science and Environment (CSE) has classified three units of the Bellary Thermal Power Station (BTPS) as ‘unclean’.

According to the colour code used by the researchers for the study, those units classified under ‘yellow’ are considered cleaner, while those marked ‘orange’ or ‘red’ are considered unclean and hence, dangerous. Units one, two and three at the BTPS have been grouped under the ‘orange’ class. Among the findings in the study submitted by the researchers is that BTPS has failed to check emissions of sulphur-di-oxide (SO2). The Union ministry’s norms show that unchecked SO2 emission is the indication of a very poorly maintained power station. The ministry’s norms also stipulate the upper limit for particulate matter in the air at the plant.

Although BTPS has fared poorly in the assessment conducted by CSE, the eight units at the Raichur Thermal Power Station, UNITS OF YERAMARUS TPS, KUDGI STPS were classed by the researchers under the ‘yellow’ group.

Since coal is a highly-polluting fuel, power stations, even those that do not fall within the administrative purview of non-attainment or polluted cities – the requirement is that, if these power stations are within a 300-km radius of such urban centres – they are required to ensure their operations are conducted in adherence to the norms. Highlighting the risk of failure to meet the norms, the study pointed out that it exposed a significant section of the populace in the vicinity of the stations to health hazards.