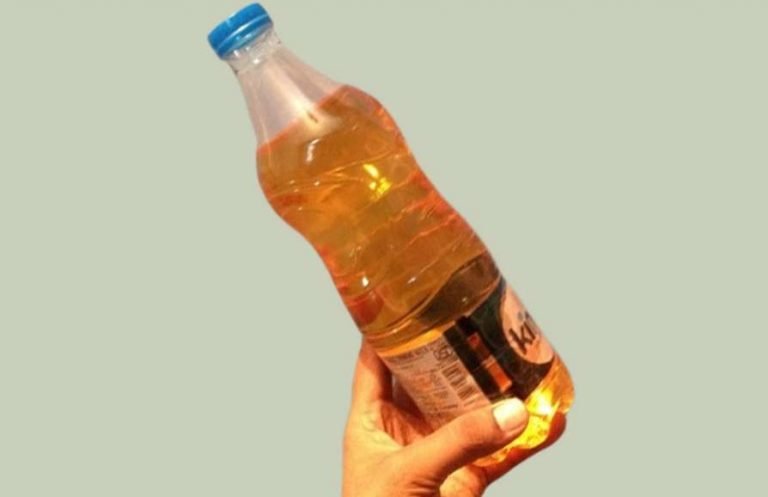 Three people, including a Vijayanagar Institute of Medical Sciences’ medical superintendent, sustained injuries in a blast that took place after petrol kept at home caught fire on Friday night.

Venkanna, his wife and daughter were injured in the incident which occurred around 10.30 pm.

“Venkanna whose condition is said to be critical has been sent to Victoria Hospital in Bengaluru for further treatment. His wife and daughter are out of danger. They are being treated at VIMS hospital”, said Dr Mariraj Jeera.