Chairman of Ballari Urban Development Authority (BUDA) Dammur Shekhar has sought special funds of ₹ 170 crores for the development of a road that would connect National Highway 63 in the northern part of Ballari and the proposed airport there. He met Urban Development Minister Byrathi Basavaraj in Bengaluru on Thursday and submitted a memorandum seeking funds for the project.

In his briefing to the Minister, Mr. Shekhar said that the proposed road would pass through Kolagallu, Sridhar Gadde, Kappagallu-Sirwar and Kakkabevinahalli villages. The project was discussed in detail in a recent BUDA meeting.

Mr. Shekhar also told the Minister that the project had earlier received administrative approval and Transportech Consultant had prepared a detailed project report for ₹ 110 crores. However, the project was subsequently dropped at the technical bid process, and the BUDA, in its recent meeting, resolved to get a revised project report prepared and submit it to the government.

Positively responding to the demand, Mr. Basavaraj directed his department’s officials to submit the detailed project report at the earliest. 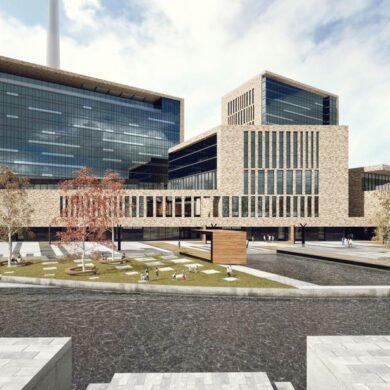