Karnataka Chief Minister HD Kumaraswamy has requested Manohar Parrikar to lift the blanket ban on fish import, saying that the it has caused “huge losses” to the fishermen from the southern state.

Fish harvest of nearly 4.10 lakh tonne every year, were now facing huge losses on account of the ban.

The fishermen were surprised by the sudden ban on fish trade to the state of Goa. This has resulted in huge losses by the coastal fishermen and lot the local fishermen community.”

Mr Kumaraswamy writes a letter saying: “I request you to kindly permit transportation and trading activities of fish between the two states and the ban order issued by the state of Goa may be kept on hold till we comply with FDA regulation.

The letter, which was received by CM Parrikar’s office on November 29, also said fisherfolk from three coastal districts in Karnataka — Uttara Kannada, Dakshina Kannada, Udupi — who harvest a catch of nearly 4.10 lakh tonne every year, were now facing huge losses on account of the ban.

“It is requested that this blanket ban may be withdrawn. Karnataka will ensure that the fish traders comply with the FDA regulations and obtain a certificate after meeting the required standards.”

The ban use issued when the use of formalin in fish erupted in July after a Food and Drugs Administration team found traces of the carcinogenic cadaver preservative in fish sold in Goa.

The BJP-led coalition government has been on the back-foot ever since, after several of its ministers were accused of allegedly protecting fish traders who were reportedly importing formalin-laced fish consignments into Goa from Andhra Pradesh, Tamil Nadu and Karnataka.

Under public pressure to crackdown on the “fish mafia”, Goa on November 12 banned the import of fish from traders who were unregistered with the state’s FDA.

Ban has also hiked prices of fish in Goa.

The hike in fish prices seem to effect hotel industry as well. 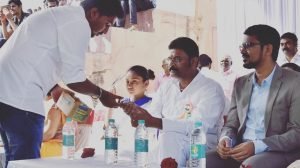 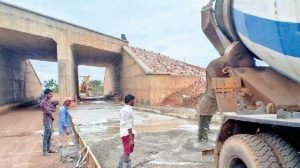 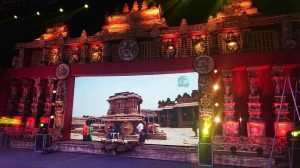 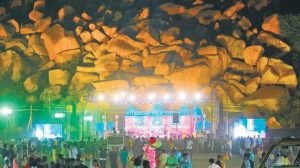